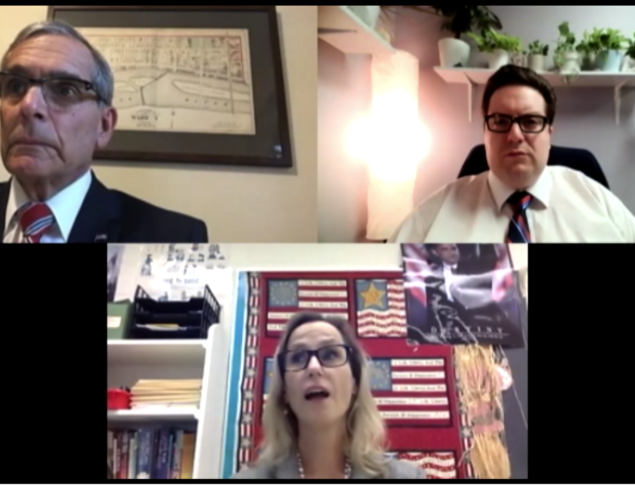 Following the January 6 mob violence at the US Capitol, Speaker of the House Nancy Pelosi called for the immediate removal of President Donald Trump before his term ends on January 20, demanding that Vice President Pence invoke the 25th amendment, or the House of Representatives will move forward with impeachment.

Will this be a good move for the country? To hear what the commentators had to say – watch this week’s edition of Political Talk.