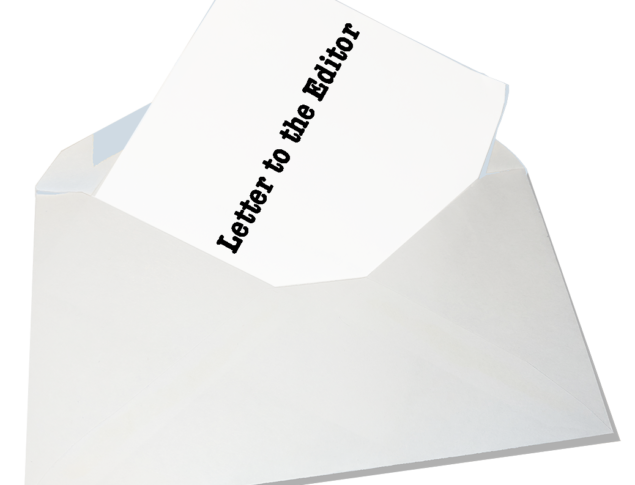 Your Turn: Chemung County’s new leadership is off to a rocky start

At the beginning of any new administration, there is a period of time known as a “honeymoon,” during which all officials pledge to work together for the common good. That period usually doesn’t last very long. In the case of Chemung County, it already appears to be a distant memory.

The first indication of discord occurred several weeks ago. Legislator Christina Sonsire expressed her concern that a number of individuals were nominated by the executive for various committees and boards, as well as for paid positions, such as department heads, without any supporting documentation as to their experience and qualifications. She made a motion to the Personnel Committee that two forms be created to serve as a guide for facilitating the process of securing sufficient background information on all future nominees. The committee unanimously approved that motion.

Although Sonsire did submit these requested forms that were intended only as a guideline (the important point being that pertinent information about all nominees should be provided to the legislators before making their decision), County Executive Moss blocked her resolution. The reason is unclear. Blocking this resolution appears to violate the separation of powers given to the executive and to the legislature by the charter.

A second and far more serious example of such behavior occurred on Feb. 25, when Moss announced that he intended to fire the attorney for the legislature who had been unanimously appointed to that position at the beginning of this year. According to the County Charter and to past practice over many years, the legislature has the authority to appoint its own counsel. Apparently, Moss has a different interpretation of his authority.

The underlying principle again is one of separation of powers. The executive branch cannot be allowed to usurp decisions that are in the purview of the legislative branch. The legislature, by a vote of 13-1, had no alternative but to declare their intention to bring this case to Superior Court for a definitive ruling. Disagreements among elected officials are to be expected. However, the public has the right to assume that reasonable people will work together to find reasonable solutions.

Let us hope that the issue of separation of powers will be resolved quickly so that the county executive and all the members of the legislature can do the work that they were elected to do — push for greater broadband access, find a buyer for First Arena, increase shared services, provide more sales tax revenue to the municipalities, reduce the county’s debt, bring jobs to the area, and ensure that Elmira finally recovers from the recession of 2008.

The last thing we want to see locally is the kind of chaos on display in Washington.

Anthony J. Pucci is a resident of the Town of Veteran.