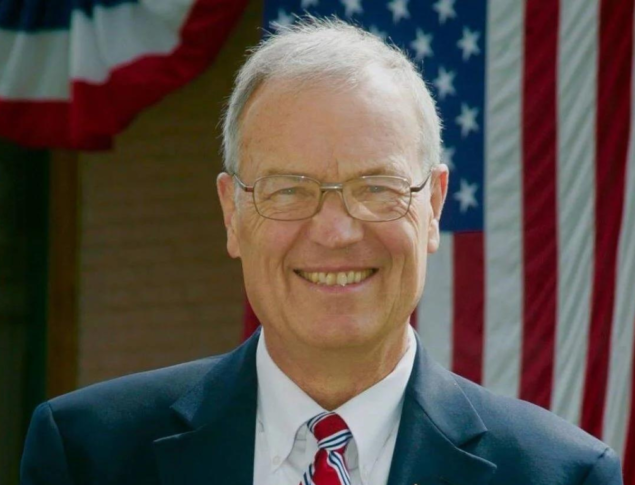 The Editorial Board: Della Pia in the 23rd District’s special election

In the existing 23rd Congressional District, a special election will fill a vacancy to fill the final four months of former Rep. Tom Reed’s term. Voters there are fortunate to have two credible, attractive candidates in Republican Joe Sempolinski and Democrat Max Della Pia.

We endorse Della Pia, who is also running for election to a full term in November’s general election.

A dyed-in-the-wool Republican, Reed was a founding member of the congressional Problem Solvers Caucus, which sought to bridge the divisions between Republicans and Democrats. It’s a primary reason this page endorsed him several times over well-qualified Democrats.

Both these men are qualified. Sempolinski most recently served as an aide to Reed, while Della Pia is a retired Air Force colonel with 30 years of service. Della Pia is also chairman of the Tioga County Democratic Party and a self-described fiscal conservative. Both, we believe, would seek to serve the district and country honorably.

But Della Pia is the more focused on lowering the overheated temperature of Congress, in part by making connections with the range of people within this large district. That’s a critical requirement in a time of division.

He is also more thoughtful about the Second Amendment, which he said he supports while accepting the need for background checks, limiting the size of magazines and raising the age to buy assault weapons.

Both these candidates fit well within the historic character of effective New York congressmen and Sempolinski within what was once the Republican mainstream. Both could do well, but Della Pia better serves today’s needs. This is a big red district, but its residents would do well to give him their support.