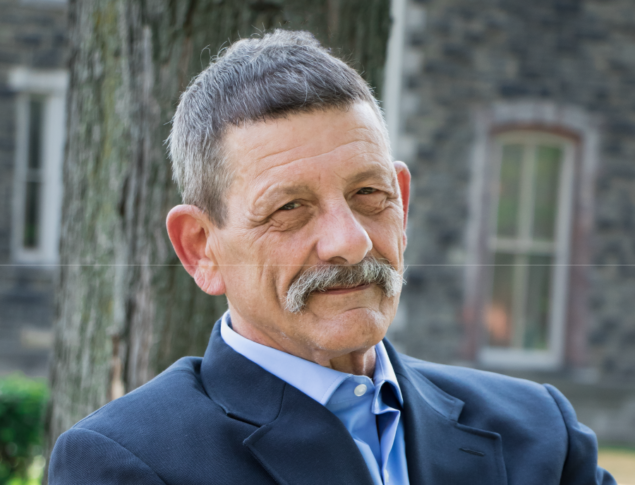 Batrowny Calls on Assembly Incumbent Friend to Participate in Debate

Bill Batrowny, candidate for State Assembly in the 124th Assembly District, today asks incumbent Assemblyman Chris Friend to participate in a debate that would allow voters to hear positions directly from the candidates.

“As I travel the district and listen to the community, overwhelming, people feel they aren’t being represented,” said Batrowny.  “For six years now, my opponent has been in office and we don’t have much to show in terms of tangible results. Our region is ready for a hands on leader who is willing to put party politics aside to bring results to the working men and women in the Southern Tier.”

The 124th Assembly district includes Chemung, Tioga and part of Broome Counties. Batrowny proposes a minimum of two debates; one in Chemung and Tioga counties, to ensure all voters have the opportunity to learn about the candidates and their positions.

“I am asking Assemblyman Friend to participate in at least one debate in Chemung County and one in Tioga County,” he said. “Voters deserve the opportunity to hear from the candidates and where they stand on the issues that matter. Our campaign is about standing up for the working men and women in the Southern Tier. We’re focused on creating jobs, improving education for our youth, weeding out corruption in the Capital and shifting the party politics mentality that shortchanges our communities.”

Bio: Bill Batrowny is the son of a teacher and factory worker; He is a military veteran and  lifelong resident of the Southern Tier. Bill served the community for 28 years in law enforcement, retiring as Detective Sergeant in the City of Elmira. He spent many years volunteering as a coach for the local youth sports leagues and other local organizations. Bill currently lives with his wife, Karen, in Big Flats, New York.