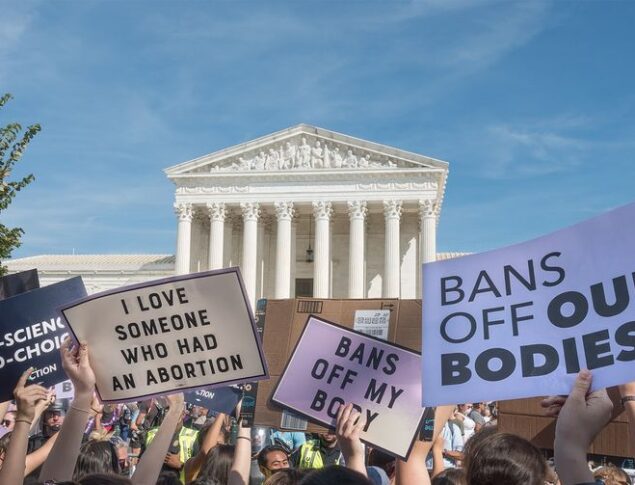 Citizens for a Better Southern Tier will partner with Planned Parenthood of Greater New York to host a Bans Off Our Bodies rally to express a collective resistance to the abortion bans sweeping the country. The event is part of a nationwide Bans Off Our Bodies mobilization effort that will include hundreds of events across the country. This local rally will take place at Corning’s Centerway Square from 11:00 AM on Saturday, May 14.

Co-organizer Dora Leland stated, “The leaked draft opinion of the Supreme Court should be a wakeup call to us all. The freedom of bodily autonomy and choice that has been protected for almost 50 years is in jeopardy. We will not stand silently by as extremists attempt to control our bodies.”

New York State Governor Kathy Hochul has promised to fight back against extremist efforts to ban abortions. She stated, “My promise is that in the State of New York, we will not stand idly by. Anyone who needs care, we welcome you with open arms. We believe that access to reproductive health is a human right.” It is appalling that a majority of Supreme Court Justices are set to overturn almost 50 years of established precedent, striking down the right for a woman to make reproductive choices by allowing states to enact draconian legislation that completely strips a woman’s right to privacy and control of her own body and health.

Co-organizer Louise Richardson stated, “A substantial majority of Americans support a woman’s right to choose. Now is the time to show up and fight for our communities. In the face of unprecedented restrictions and a Supreme Court stacked against us, it’s up to us to push for bold solutions that ensure abortion is available, affordable and accessible for anyone who needs it. Abortion justice can’t wait.”

Citizens for a Better Southern Tier calls on members of Congress to enact legislation that would codify reproductive rights and guarantee a woman’s right to make reproductive choices.