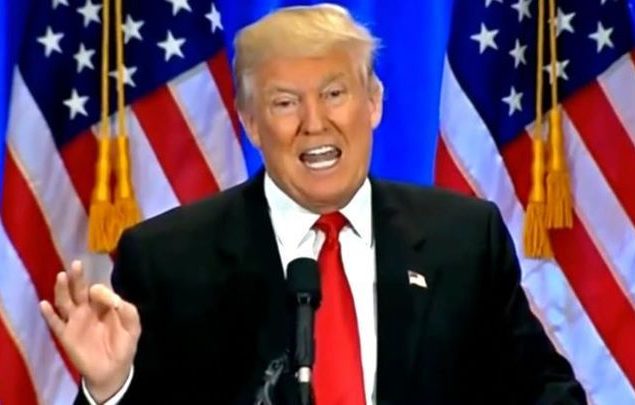 He supports Block granting Medicaid and cutting it by at least $880 Billion as part of the ACA replacement. HHS Secretary Price and OMB Director Mulvaney support cutting our earned Social Security benefits and Medicare Benefits. Paul Ryan has wanted to privatize Medicare from his first day in office. Ryan talks Medicare Privatization

That’s a discussion we’re having ongoing with the administration, he said, latter adding, I do really believe we need to do Medicare reform” Speaker Paul Ryan May 12, 2017, Wisconsin radio.

Ryan and Price plan to cut Medicare see fact sheet below from our friends at the Alliance for Retired Americans. We need to tell the president to keep his promises “No cuts to Social Security”-“No cuts to medicare”-“Allow Medicare to negotiate lower prescription drug prices”.

MEDICARE AT RISK IN 2017 Fact Sheet
from ARA

For years Ryan has worked to replace Medicare with a voucher or coupon for seniors to use to purchase their health insurance. This threat to our earned health care benefits became even more serious when President elect Donald Trump nominated Rep. Tom Price to be the Secretary of Health and Human Services. Like Ryan, Price has vowed to privatize, cut and change Medicare to a voucher program. Speaker Ryan said he would bury the Medicare changes in the legislation to repeal and replace the Affordable Care Act. This strategy is an effort to confuse and distract Americans who overwhelmingly support and depend on Medicare and wish to see it strengthened, not destroyed.

This is not the first time Speaker Ryan has tried to dismantle Medicare or Medicaid and his plans are available on his website.

 Raise the Medicare Eligibility Age from 65 to 67:
This would deny nearly 5 million seniors insurance starting in 2020. By 65, most Americans have at least one chronic medical condition that would make the purchase of private insurance prohibitively expensive and difficult to obtain.

 Vouchers or Coupon-care:
Instead of a Medicare card which provides access to health care, seniors would receive a limited voucher or coupon. These coupons would contribute toward the purchasing of a traditional Medicare plan or a private insurance policy and would require beneficiaries to pay significantly more out-of-
pocket.

 Medigap Plans Will Cover Less:
Today Medigap insurance plans are allowed to cover most of a beneficiary’s co-payments. The Ryan Coupon-Care Voucher Plan would change the rules and Medigap policies would no longer be able to cover deductibles. Medigap plans would also be limited in how much of the difference between the deductible and the out of pocket cap could be covered.

Ryan and Price’s vision includes drastic changes to states’ Medicaid programs as well as 25% cuts in funding. States would be forced to cut benefits to their most vulnerable people or increase state taxes to make up
the difference.

THIS IS NOT WHAT THE PRESIDENT PROMISED AND WE NEED TO TELL OUR CONGRESSMAN Tom Reed IT IS NOT WHT WE VOTED FOR!
For more information and a great summer toolkit go to www.retiredamericans.org